How to Prevent Squatters From Occupying Your Vacant Property 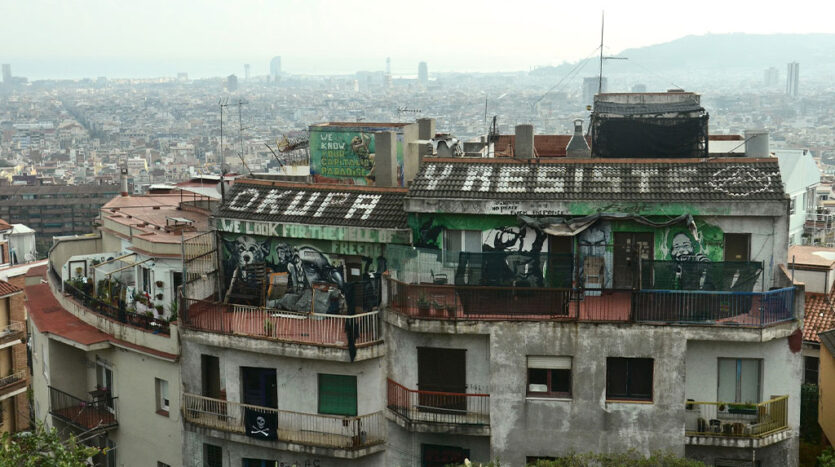 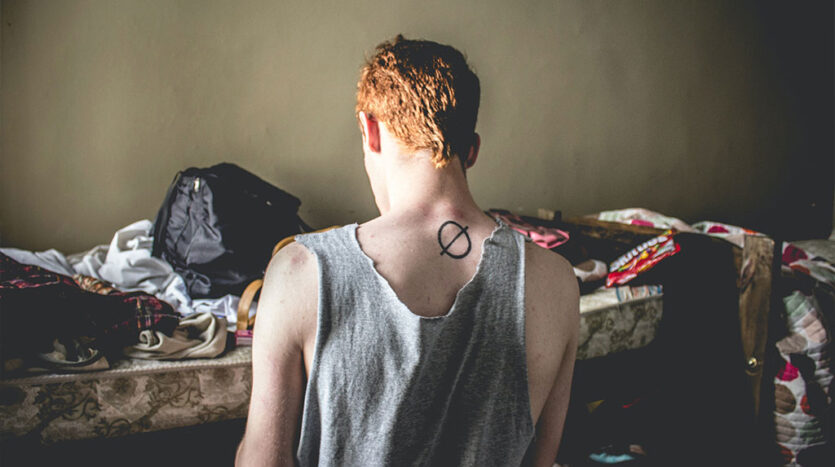 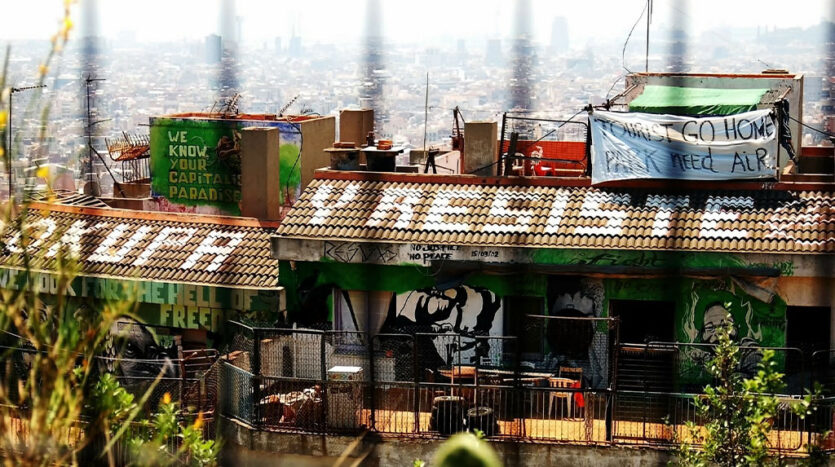 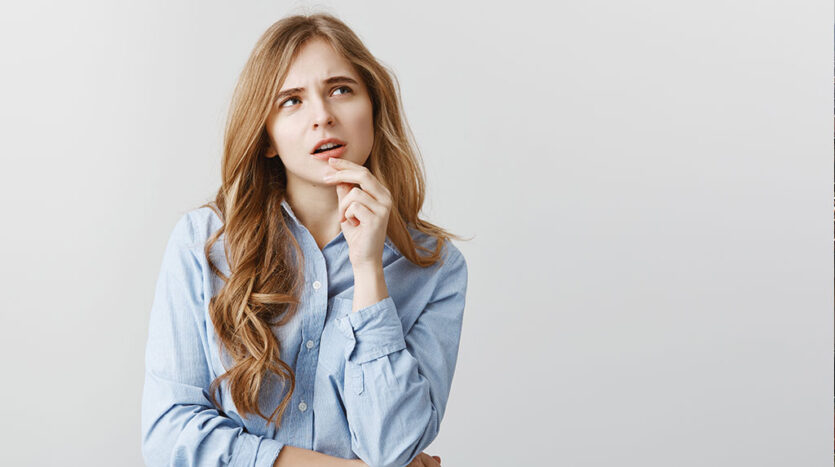 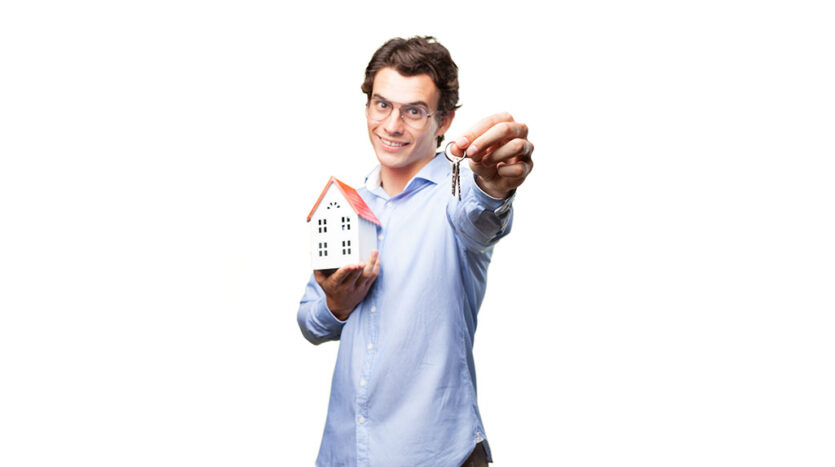 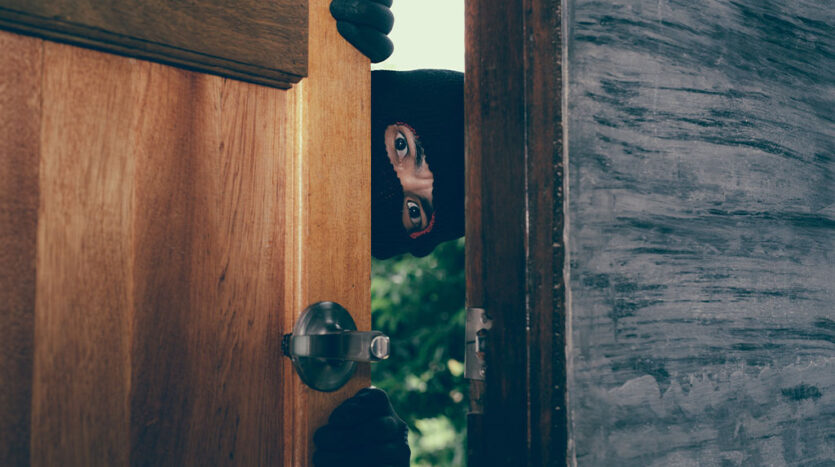 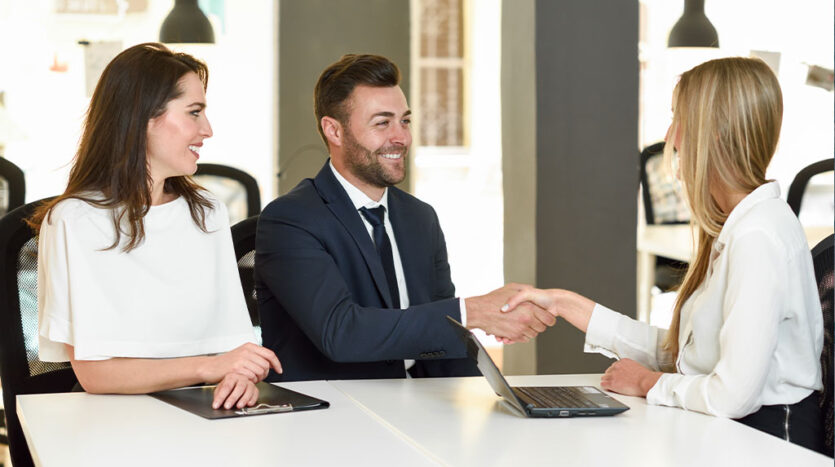 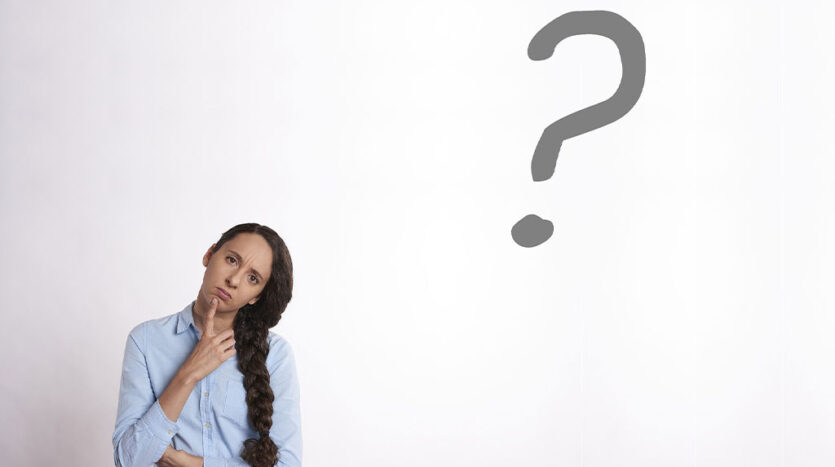 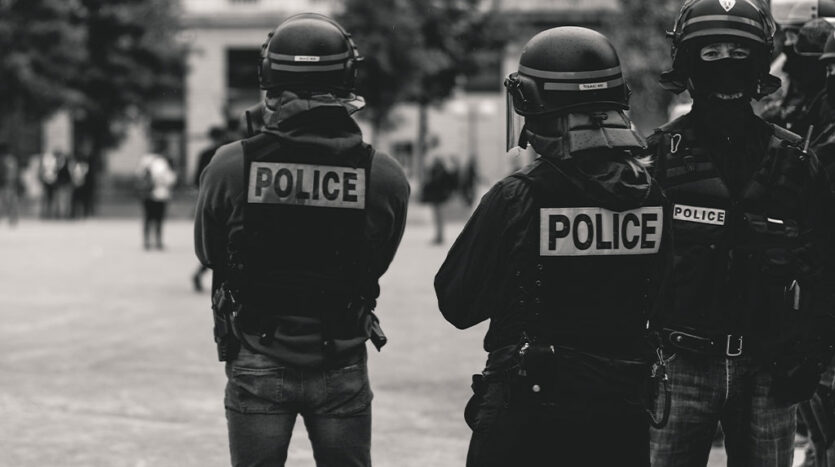 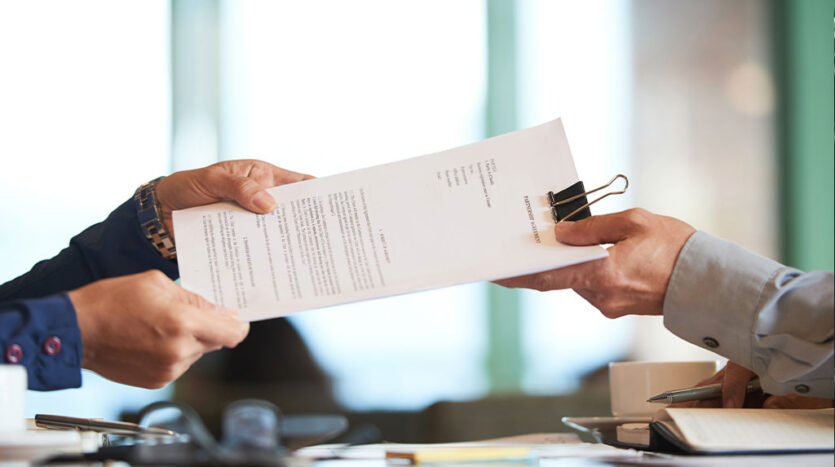 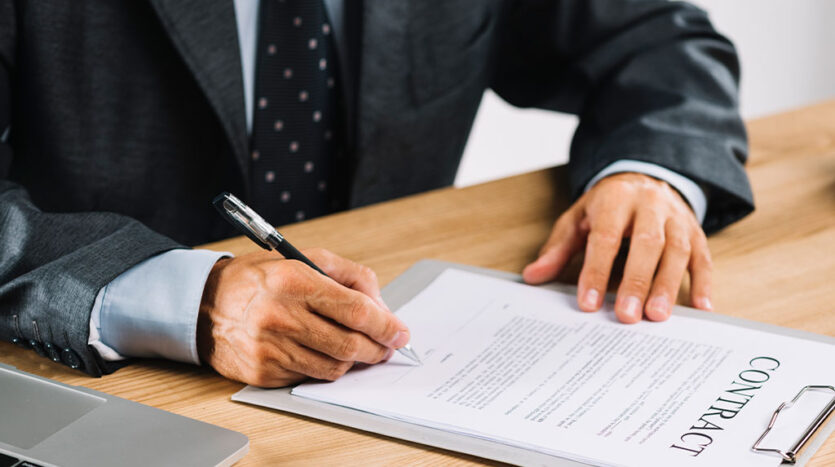 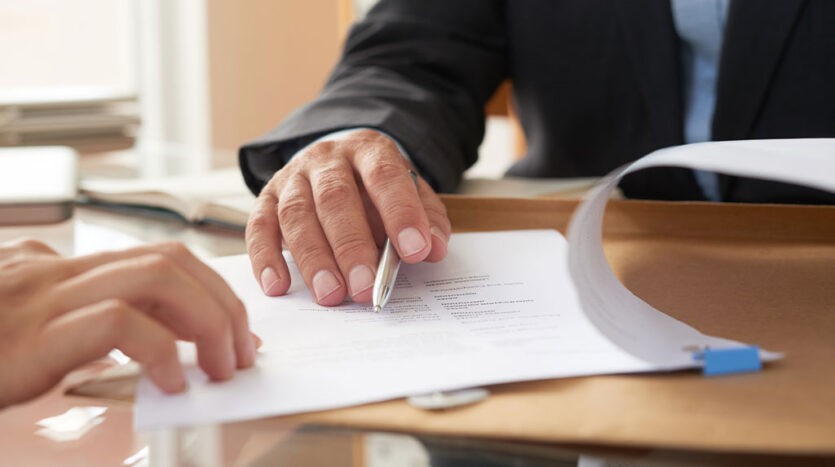 Dealing with squatters is one of the most stressful tasks that landlords and property management companies have to face. Once squatters occupy the vacant property, they can be extremely difficult to evict. This is because squatters are protected by certain rights that prevent property owners from removing unwanted guests from the premises.

Who is Considered a Squatter? 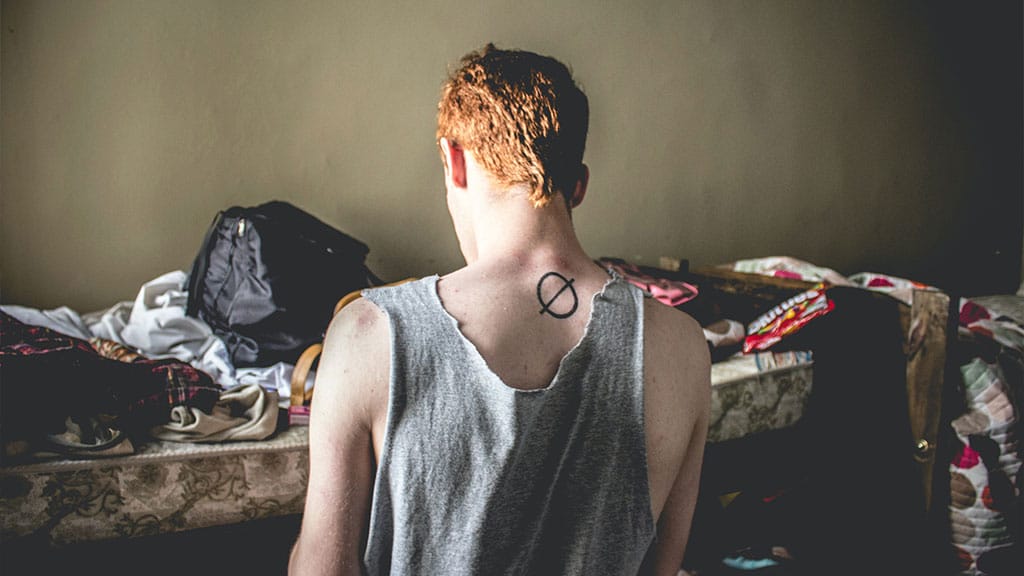 In general, a squatter is an unauthorized tenant who refuses to vacate the premises. Squatters were once residents of the said property but willingly stayed despite the lapse of their lease agreement. Squatters do not have a current landlord-tenant relationship with the owner of the property.

It is important to differentiate a squatter from a trespasser because in most cases, landlords do not deal with trespassers. While both squatters and trespassers knowingly and willfully enter the premises without the property owner’s permission, the main difference is that squatters attempt to claim ownership over the property. In addition, “holdover” tenants who have stopped paying rent but have not moved out may be considered squatters.

In legal terms, “claim of ownership” is referred to as “adverse possession” or what is commonly known as squatting. 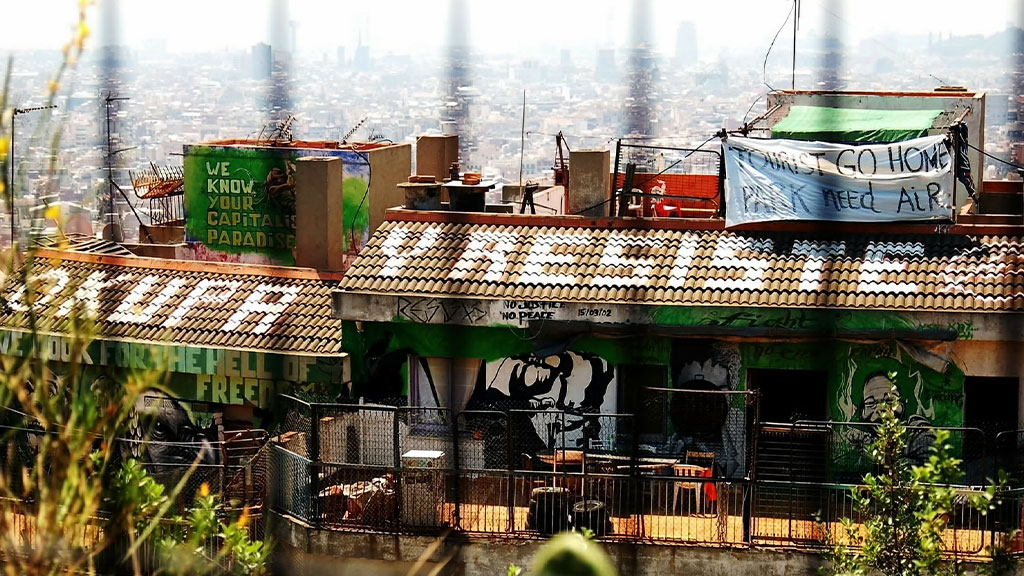 Squatting, otherwise known as adverse possession, is the act of purposely entering property or land which they do not have legal ownership. Also, the law requires that squatting be done without the permission of the legal property owner. Essentially, all squatters commit trespassing. However, what sets them apart from trespassers is that they intend to live in the property for an indefinite period.

What Rights Do Squatters Have? 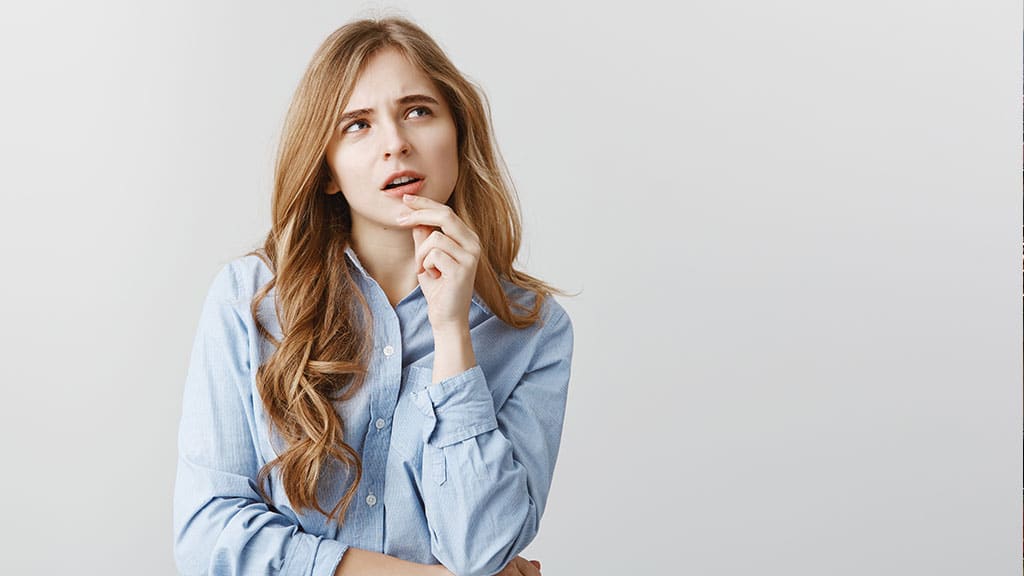 Squatters can claim ownership of your rental property through adverse possession. It is the process where squatters ‘squat’ in your property long enough for them to be considered owners. As a landlord, it can be scary to imagine that a squatter will eventually gain ownership of your real estate investment, but there is no reason to freak out. In most states, squatters must occupy the property for five to twenty years before adverse possession can be applied.

In Florida, squatters can obtain legal ownership of a property as long as they have lived in the property for seven consecutive years.

Additionally, adverse possession requires that squatters must, among others:

#1 Have actual possession of the property 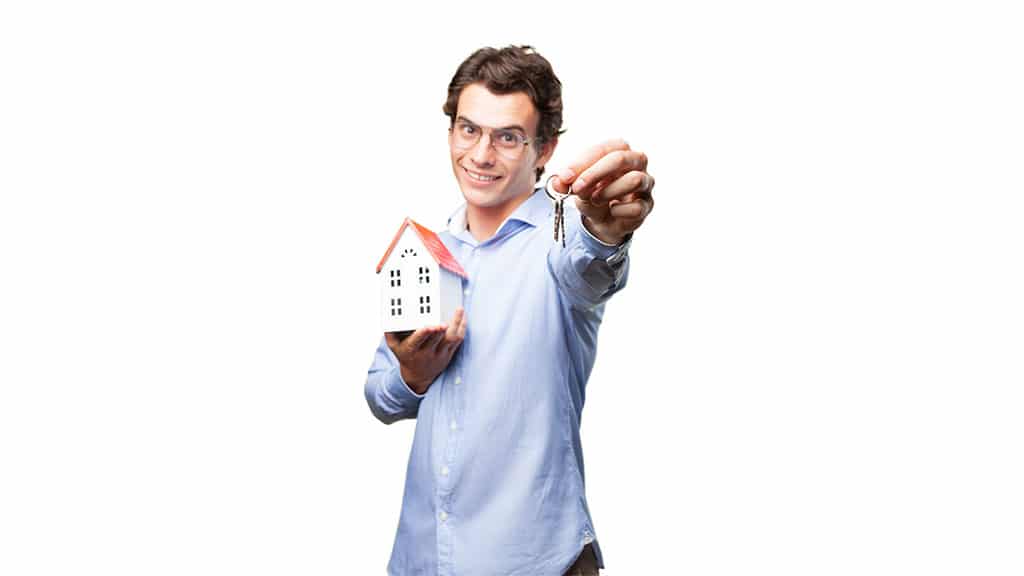 Exclusive possession means that the squatter must consider the property as their own. While they may not be able to legally possess the property, squatters may show other indications of exclusive ownership. These can include conducting regular property maintenance and upkeep.

#2 Have open and notorious possession 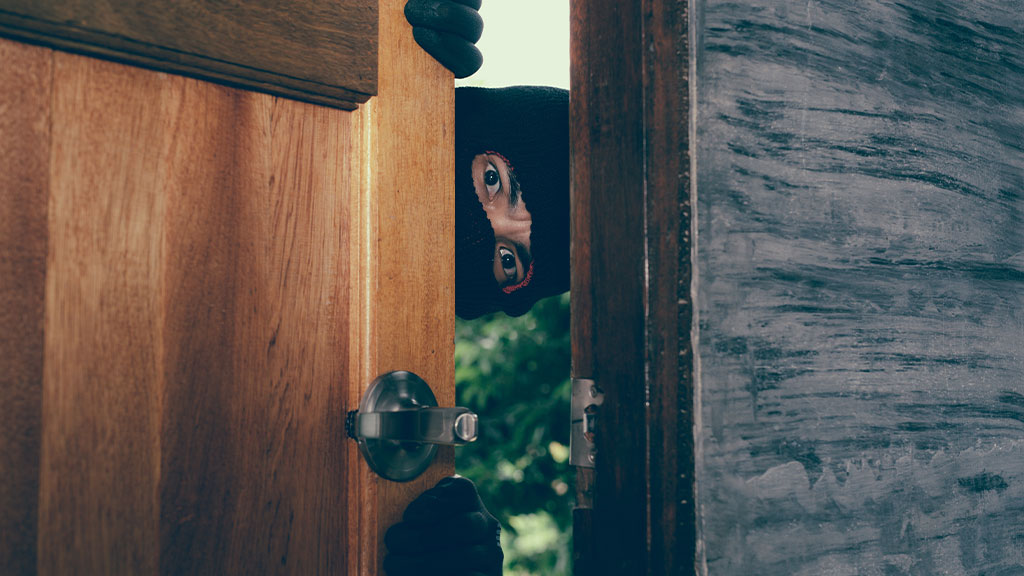 #3 Satisfy the requirement of hostility 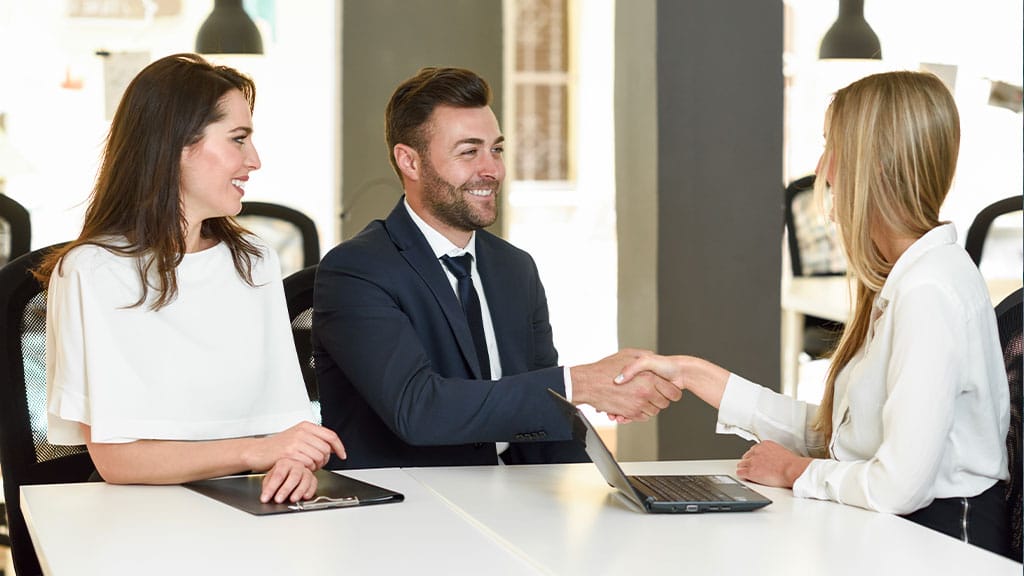 Hostility does not refer to violence. Essentially, what it means is that the squatter must be aware that they are trespassing, or that they have acted in good faith. For instance, a squatter may be occupying the property simply because they believe they have a right to be there.

Depending on each state’s requirements, if the landlord or his/her property management company does not actively do anything to remove the squatters from the property, they may be awarded an adverse possession claim.

How Should You Not Handle Squatters? 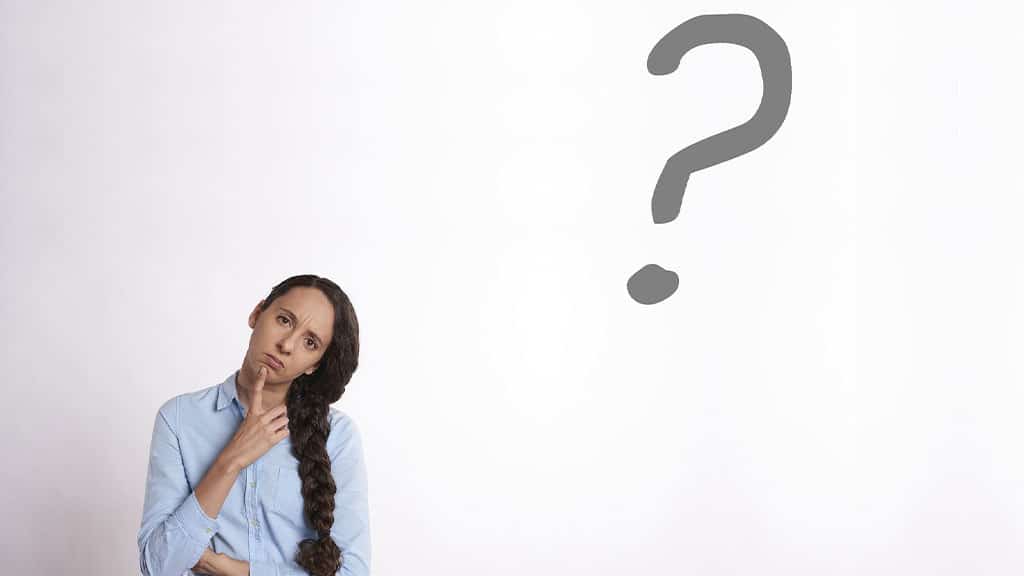 Whatever you do, do not break the law by taking matters into your own hands. Common examples of things that you should never do to force unwanted occupants out include:

How Should You Evict a Squatter?

While it may be tempting to allow the squatter to stay in your property in the hopes that they will pack up and leave eventually, you should always take action the moment that you notice the presence of unwanted guests.

The longer you allow them to stay on your property, the harder it will be to evict them. What’s more, is that squatters can cause extensive damage to your property. Valuables will also be at greater risk of being stolen.

Below are the proper steps that you should take to lawfully evict a squatter: 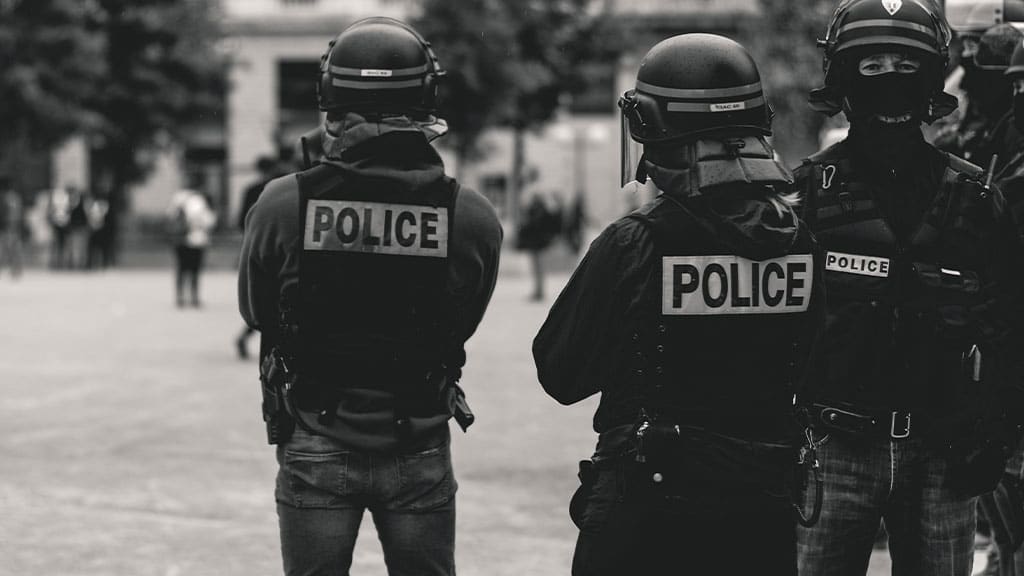 #2 Serve an Eviction Notice to the Squatters 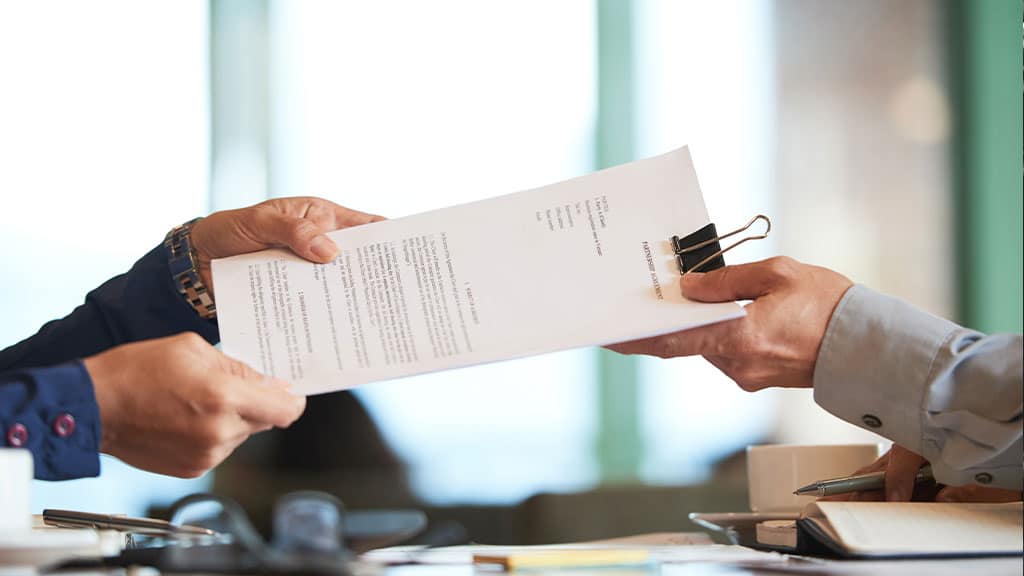 Before filing a lawsuit, you must serve an eviction notice to the squatters. Requirements vary from state to state, so be sure to check local laws to determine what information must be contained in the eviction notice. 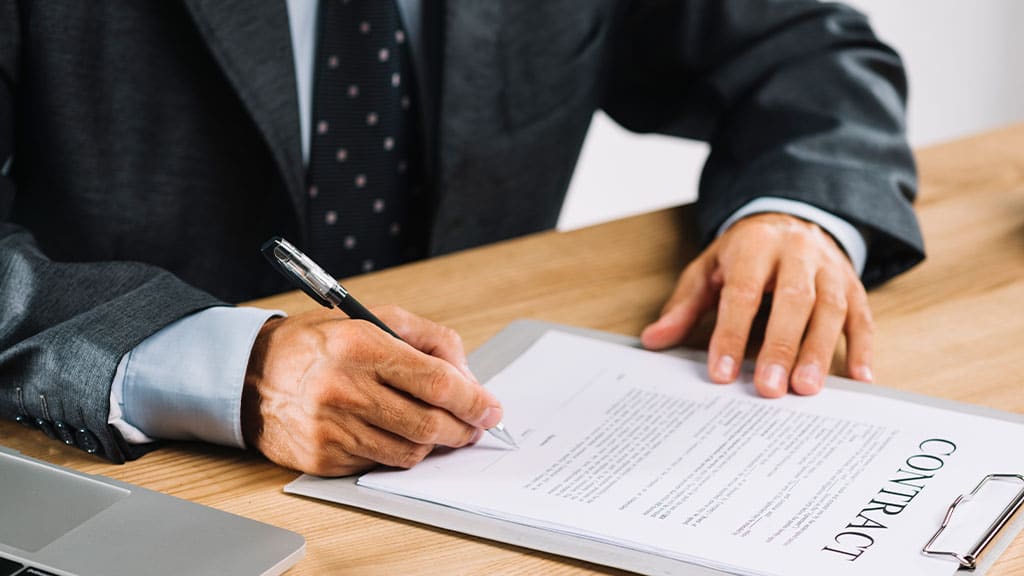 If the squatter refuses to vacate the property, you may file an unlawful detainer. An unlawful detainer seeks legal remedy from the court. The squatter is given the opportunity to state their claims — essentially to convince the courts that they have a right to be there. It is highly recommended to seek legal advice from your property manager and attorney. They can help you prepare the necessary paperwork. 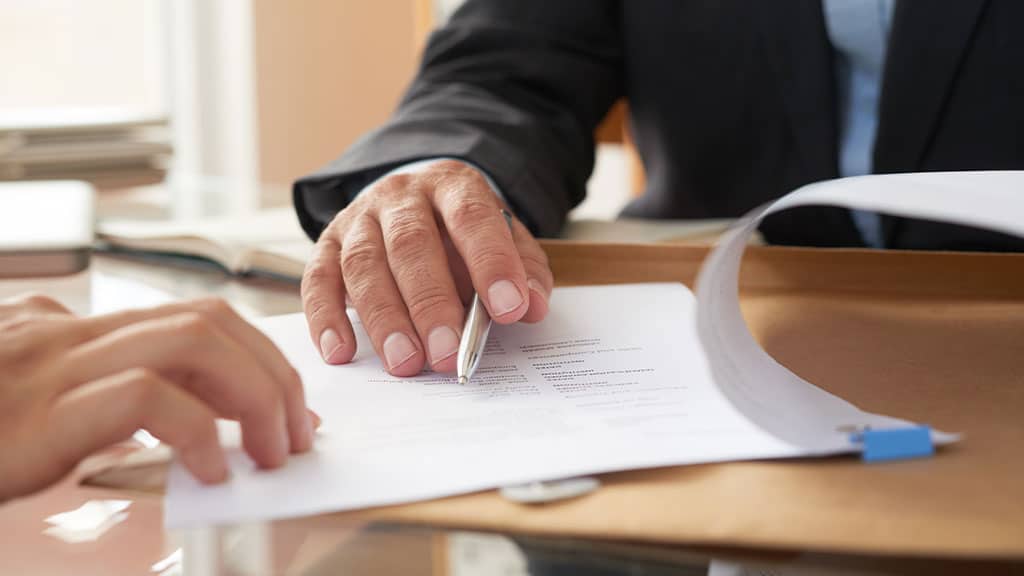 Once the court rules in your favor, the squatter will have no choice but to leave. However, if they still refuse to go, you will have to request the assistance of local authorities. Present them a copy of the court’s final judgment to have the squatter legally removed.

Want to Keep Squatters Out?

The best way to prevent squatters from occupying your vacant property is by choosing the right tenants. Great tenants won’t just take care of the rental, but they will also pay their rent promptly and respect the property. In other words, they are less likely to become holdover tenants or squatters.

At Luxury Property Care, we help landlords through the tedious process of tenant selection. We believe that finding the ideal tenant is worth the time and effort, as it saves property owners from problems such as squatters.

Let our team find the perfect tenant for your Florida rental property. Contact us at (561) 944 – 2992 or complete the contact form to get started. 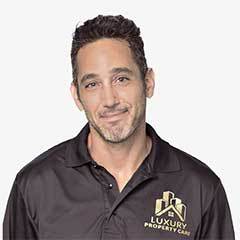 I'm Liran Koren. I'm a real estate pro and co-founder of Luxury Property Care. I believe that through common work we can create a healthy ecosystem, that serves investors, landlords and even.... Read More
How to Pick the Ideal Location for Your Investment Property
8 Rental Home Improvements That Offer the Biggest Return on Investment
Sign into your account
Create an account
Reset Password
Register here! Forgot Password? Back to Login Return to Login